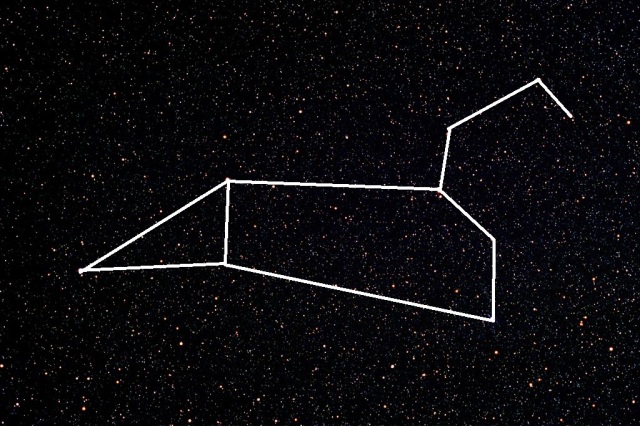 First Piece by Shelley – The Masque of Anarchy

Men of England, heirs of Glory
Heroes of unwritten story,
Nurslings of one mighty Mother,
Hopes of her, and one another!

Rise like Lions after slumber
In unvanquishable number,
Shake your chains to earth like dew
Which in sleep had fallen on you
Ye are many, they are few.

Beasts of England, Beasts of Ireland,
Beasts of every land and clime,
Hearken to my joyful tidings
Of the Golden future time.

Soon or late the day is coming,
Tyrant Man shall be o’erthrown,
And the fruitful fields of England
Shall be trod by beasts alone.

Beast of Greece, Beasts of Cyprus
Beasts of every mount and sea
Cease your irksome murmur
Fathom at last your torpor
And raise your frayed hackles
For you’re still in hefty shackles

Days pass and nights fly
Not much time until we die
No perdition, no redemption
Don’t be fouled by misconception
Here is the only chance to shine
Whilst your footprints intertwine

Beast of Greece, Beasts of Cyprus
Beasts of every mount and sea
Even the pets of bourgeoisie
Υour reign soon will be

Dedicated to my little beast, Michael

Logical stories of everyday madness
View all posts by Απολύτως Διαλλακτικός →
This entry was posted in English, Ποιήματα. Bookmark the permalink.